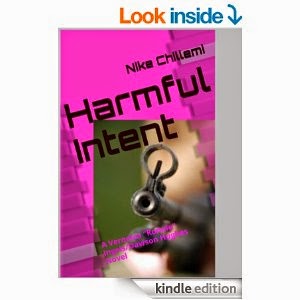 Veronica "Ronnie" Ingels, female private investigator likes to eat. She hails from Brooklyn where she follows a bunch of unsavory characters and does a lot of taxing surveillance. Hence she has often grabbed a quick bite from a street vendor. Brooklyn dirty-water hot dogs were one of her favorites. She could scarf two of those babies down loaded with sauerkraut and mustard, then get a large order of French fries and a Coke, and follow all that with a honeybun. Not exactly healthy eating.


One of her fav expression is, "I could eat a bear." Readers don't get very far into HARMFUL INTENT, book one in the series, when they notice as soon as she says, "I could eat…" ~ The hero, (Taylor County, Texas) Deputy Sheriff Dawson Hughes finishes her sentence for her with "…a bear."


So, what is a Brooklyn, gal PI doing in Texas? She's been framed for the murder of her cheating husband and she's trying to clear her name. Meanwhile she's eating her way through T-bone steaks with sides of skillet fried Mac 'n cheese, or a nacho platter followed by three beef soft tacos, or an oven-baked pancake the size of a Frisbee.


Then the unthinkable happens. She must take an organic cooking class in the course of the investigation in an attempt to wheedle some info out of the chef/instructor. She goes into the class with an overwhelming craving for a bacon and cheese Quarter Pounder with all the trimmings, super-sized French fries, a side of onion rings, and a McFlurry.


The instructor (who, BTW, also has information about a heinous killer) gives the ladies taking the class a hand-out with color photos of the dishes they will be preparing: tossed green salad with pale-striped cucumbers and cherry-tomatoes, pan seared chicken breasts with shallots, golden sparkling cider as the beverage, and grilled pineapple slices for dessert. Naturally, all ingredients are certified organic. At the end of the cooking, when the ladies sit down to eat, what surprises Ronnie is how tasty the meal is. 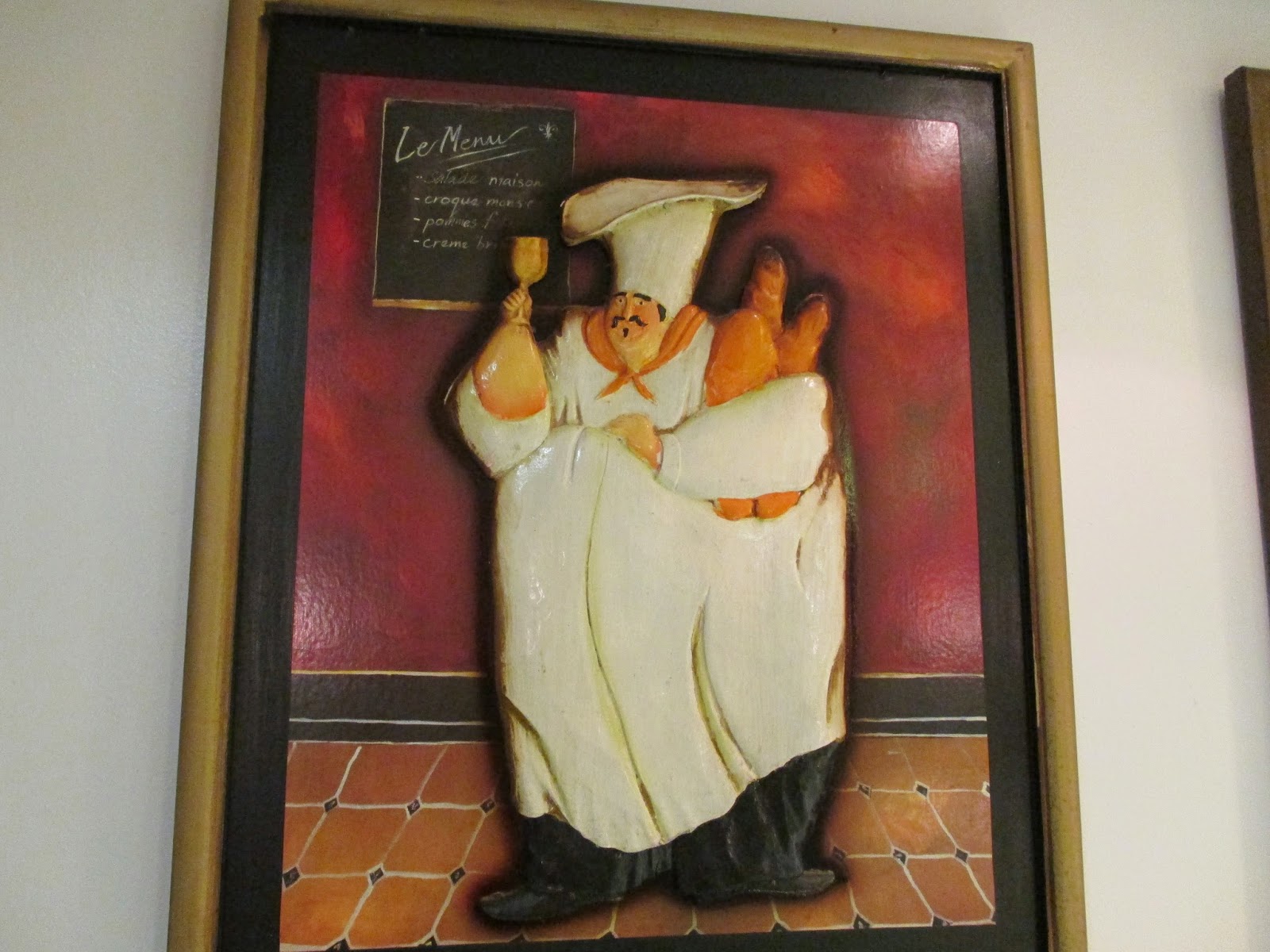 When we meet up with our hero and heroine again in DEADLY DESIGNS, book two in the series, we learn Ronnie took a few healthy-eating cooking classes when she got back home to Brooklyn. Now that she and Dawson are teamed up on another case, when they have to stop to eat, he's more than surprised to see her ordering a salad for her appetizer and grilled fish for her entrée. Since his motel room includes a kitchenette, she promises to cook a healthy meal for him. You'll just have to read the book when it comes out to find out how that goes.

Oh, my, Niki, I'm hooked. I just must read both of these stories. So where can we purchase them?

Tell us something about yourself.
Like so many writers, Nike Chillemi started writing at a very young age. She still has the Crayola, fully illustrated book she penned (colored might be more accurate) as a little girl about her then off-the-chart love of horses. Today, you might call her a crime fictionista. Her passion is crime fiction. She likes her bad guys really bad and her good guys smarter and better. 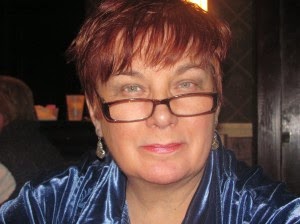 Nike is the founding board member of the Grace Awards and is its Chairman, a reader's choice awards for excellence in Christian fiction. She writes book reviews for The Christian Pulse online magazine. She was an Inspy Awards 2010 judge in the Suspense/Thriller/Mystery category, a judge in the 2011, 2012, and 2013 Carol Awards in the suspense, mystery, and romantic suspense categories, and a judge in the Eric Hoffer Awards in 2012 and 2013.
Her four novel Sanctuary Point series, set in the mid-1940s has won awards and garnered critical acclaim. Her new contemporary whodunit, HARMFUL INTENT released in the spring of 2014 under the auspices of her own publishing company, Crime Fictionista Press. She is a member of American Christian Fiction Writers (ACFW) and Christian Indie Novelists (CHIN).
Nike loves animals, the ocean and is a healthy-eating foodie…these themes show op in her novels.  http://nikechillemi.wordpress.com/

We sure have that in common, Nike. I'm also a healthy-eating foodie. Yes, absolutely must have both those books. Thanks for stopping by the Writing with God's Hope blog today and telling us about them.
Posted by Unknown at 5:30 AM 6 comments: Links to this post