Online friend meets real-life person. Today, I have a rare treat. My decision to ask Angie Brashear to allow me to reveal the cover of her new book began with her as an online friend. While we conversed back and forth by e-mail, we discovered a new facet to our relationship. Angie and my daughter, Christie, are friends. Their husbands, coaching for competing high schools, met each other on the field a few years ago. 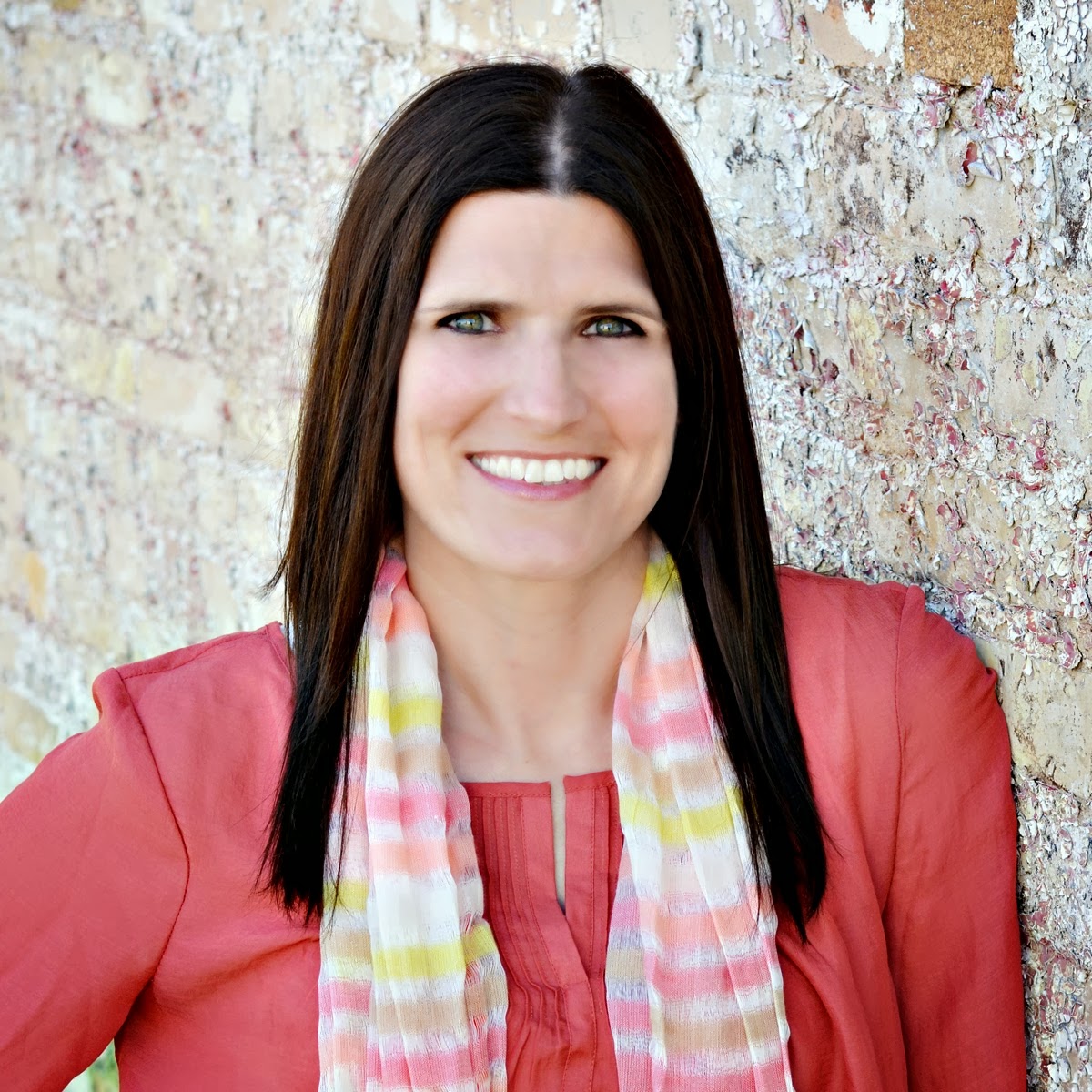 Angie's debut novel will release in June. I'm so proud for her and excited to be one of the first to reveal the cover of her book. Angie, it sounds exciting. Thanks for letting us preview this exciting venture.


Definitions of literary genres can be…well, complex. Even tricky. Attempts to define Christian fantasy vary, though I’ve spent little time fretting over an official definition. I mean, Christian fiction typically illustrates a Christian world view within its plot, characters, or both. And the fantasy genre commonly uses myths and legends as a primary plot element, theme, or setting. So, in my opinion, Christian fantasy embodies fantastical elements in an internally consistent setting all the while reflecting aspects of the Christian world view.


But the debate (at least for some) surrounds who writes Christian fantasy. Writers who are Christians, writers who claim to be Christians, or writers who believe Christianity is a fantasy to begin with? It’s not a debate I choose to enter, for the truth lies outside the discussion: the genre influences nonbelievers. My path to salvation began with a classic fantasy, told to me in the midst of my secular world.


When I was in the fifth grade, my teacher read The Lion, the Witch and the Wardrobe by C.S. Lewis aloud to my class. In doing so, she opened my eyes to adventure and possibilities, all the while helping me escape a world of darkness for a short time. At its conclusion, I wondered, Is God real? He couldn’t be, right? For if He existed, innocent young girls wouldn’t suffer the wrath of drunken addicts, or the torment of abandonment.


I continued to speculate. Each time God placed believers in my path—a high school teacher, a college friend, and a college coach—my fascination with the possibility grew stronger until the truth stunned me like a slap to the face. God indeed lives in the form of the Father, the Son, and the Holy Spirit. He rescues. He saves. And He waited for me. Then He embraced me. It all started with a little seed, planted in the empty heart of the girl I once was. A love for reading expanded to a love for writing. A desire to know God became a desire to serve Him, to reach nonbelievers.


And Never Let Go was born.


In all things, I’m grateful to my Lord and Savior Jesus Christ for embracing a lost, lonely girl. That He died for me…there is no greater gift. My prayer is that I’ll never let go of His truth.

I love your perspective. I write Christian paranormal YA and have been criticized for it because Christians shouldn't believe in ghosts. God specializes in supernatural. Who better than God to use the unexpected, the unusual, the impossible to touch our lives? Thank you so much for a lovely testimony of how God "slapped you in the face."

Now, tell us a bit about your new book, Never Let Go.

Captured by the Rendow Clan, who seek to slaughter those with faith in the Maker, Laila Pennedy awaits death. Moments before her execution, she is rescued from the gallows by Lars Landre and his dragon. Marked as The Chosen by his blue eyes, Lars is destined to lead the Faithful out of persecution.


Lars guides Laila on a harrowing race across The Woodlands to Tuveil, where the Faithful are preparing to fight a rebellion. But the secret location of the village is betrayed and the Rendow Clan’s army will soon be at the gates. Faced with this impeding peril, Laila trains for battle, but the struggles in her mind and heart may be as overwhelming as the war to come. Will she prove herself an asset or is she condemned to forever be a burden to those she loves?

Pre-order Never Let Go here:
Okay, now tell us a little about yourself and where we can contact you.
When Angie Brashear isn’t working or taking care of her family, she writes. Usually at night after her kids fall asleep. She’s an avid reader and runner, both of which perplex her husband. Saved in her early twenties, Angie is grateful for the Lord’s presence in all aspects of her life. She is originally from Rockland, Maine and currently resides in Cameron, Texas with her husband and three children. Follow her at http://facebook.com/AngieBrashearAuthor, https://twitter.com/AngieBrashear, and http://angiebrashear.com.

Thanks for being my guest today, Angie. I can't wait to read the book
Posted by Unknown at 6:00 AM 11 comments: Links to this post