A Writing Tip from Kathy Ide

Multi-published author, Kathy Ide has a tip for better writing for us. I confess this is one I struggle with. Should I use as or when?

AS vs. WHEN: Tips for Better Writing

As (when used as a conjunction, as in “As this happened, that happened”) implies that the second thing occurred while (within the same time frame as, during the time in which) the first thing was in the process of happening.

"As the garage door came down (while it was in the process of coming down), the cat scurried under it."


"When the garage door came down (at the moment it touched the concrete), it hit the cat."

“As she bid him farewell, a tear fell down her cheek.” (During the time it took for the tear to fall, she was in the process of bidding him farewell. Both took about the same amount of time.)


“When she bid him farewell, a tear blurred her vision.” (At the moment in time when she told him good-bye, a tear appeared.)

The Dictionary of Problem Words and Expressions by Harry Shaw says that as is “one of the most useful and most overworked words in the language. … As a conjunction, however, as is usually weaker (less effective) than since, because, and when, each of which is more exact.”

The Wordwatcher’s Guide to Good Grammar and Word Usage (by Morton S. Freeman) says that as (when used as a conjunction) is often “fuzzy” because it is ambiguous. “It may be conveying the idea of time (which needs when) or of cause (which needs because).” 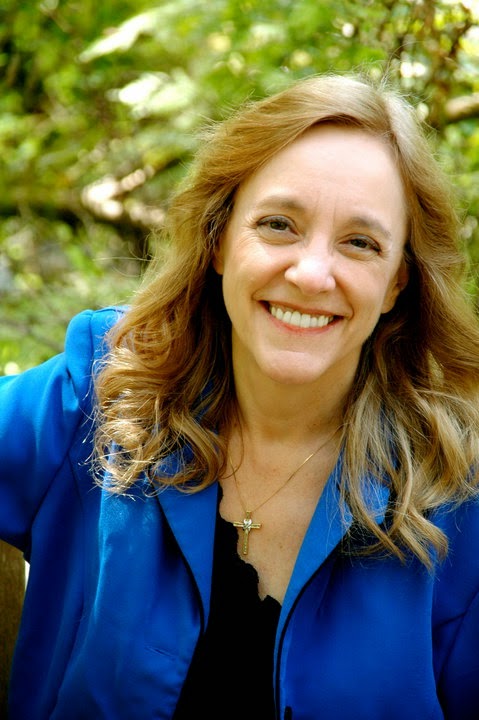 Kathy Ide is a published author/ghostwriter, editor/mentor, and writers’ conference speaker. Her latest book is Proofreading Secrets of Best-Selling Authors. To order, visit www.secretsofbestsellingauthors.com. Kathy is the founder and coordinator of The Christian PEN: Proofreaders and Editors Network (www.TheChristianPEN.com) and the Christian Editor Connection (www.ChristianEditor.com). To find out more, visit www.KathyIde.com. 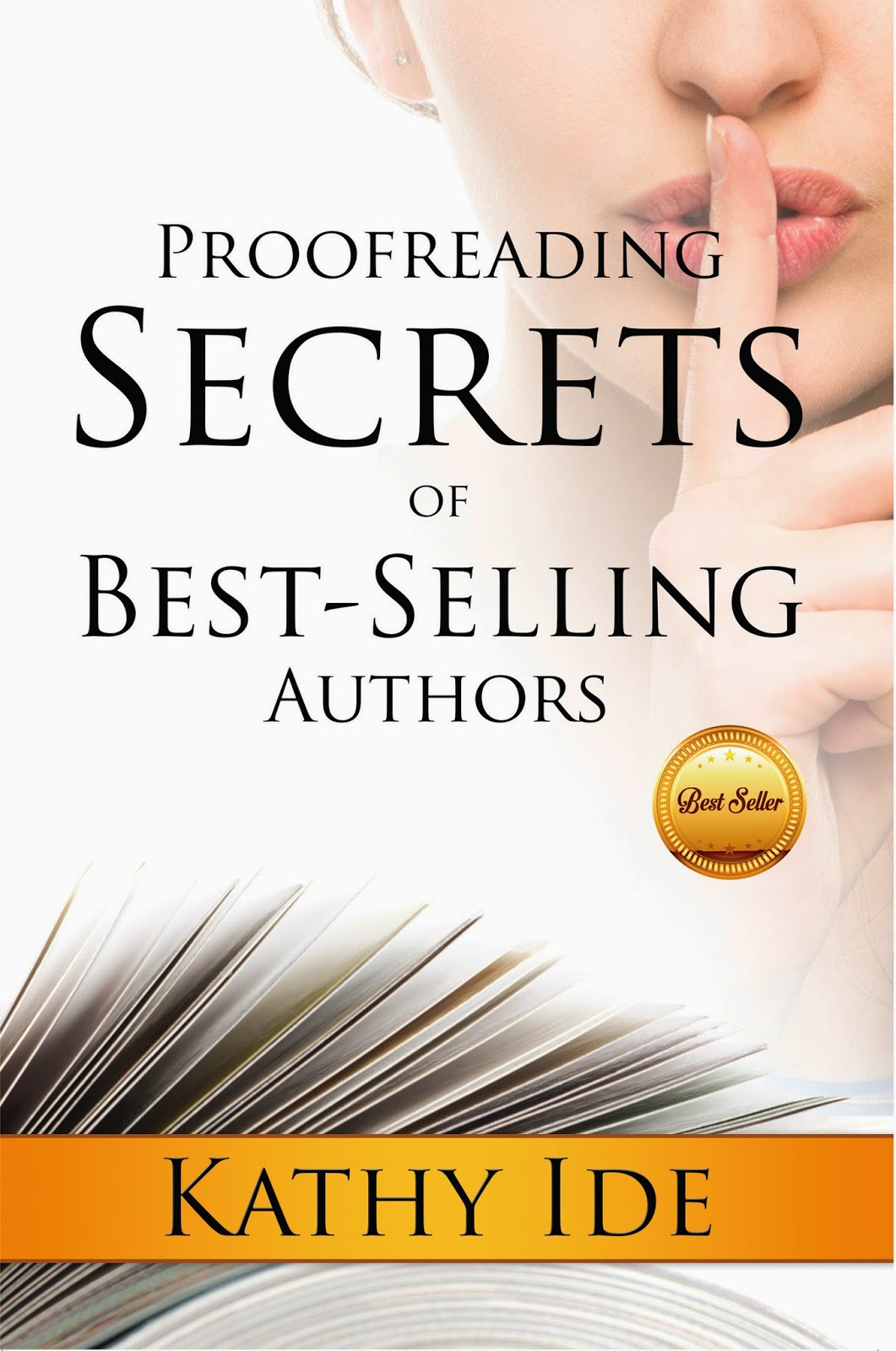 Sounds like a book all writers need. Thanks, Kathy, for visiting Writing with God's Hope blog today. I think I understand the as vs. when dilemma. Anyone else have a problem with that besides me?