The Dark Side of Louisville and YA Author, Charles Suddeth

YA Author, Charles Suddeth, writes for 4RV Publishing. I also am a 4RV author, having published Victoria and the Ghost with them.

Since today is Weird Wednesday on "Writing with God's Hope" blog, Suddeth offered to tell about the dark side of his home town. For those who, like me, are making Suddeth's acquaintance for the first time, here's something about him. 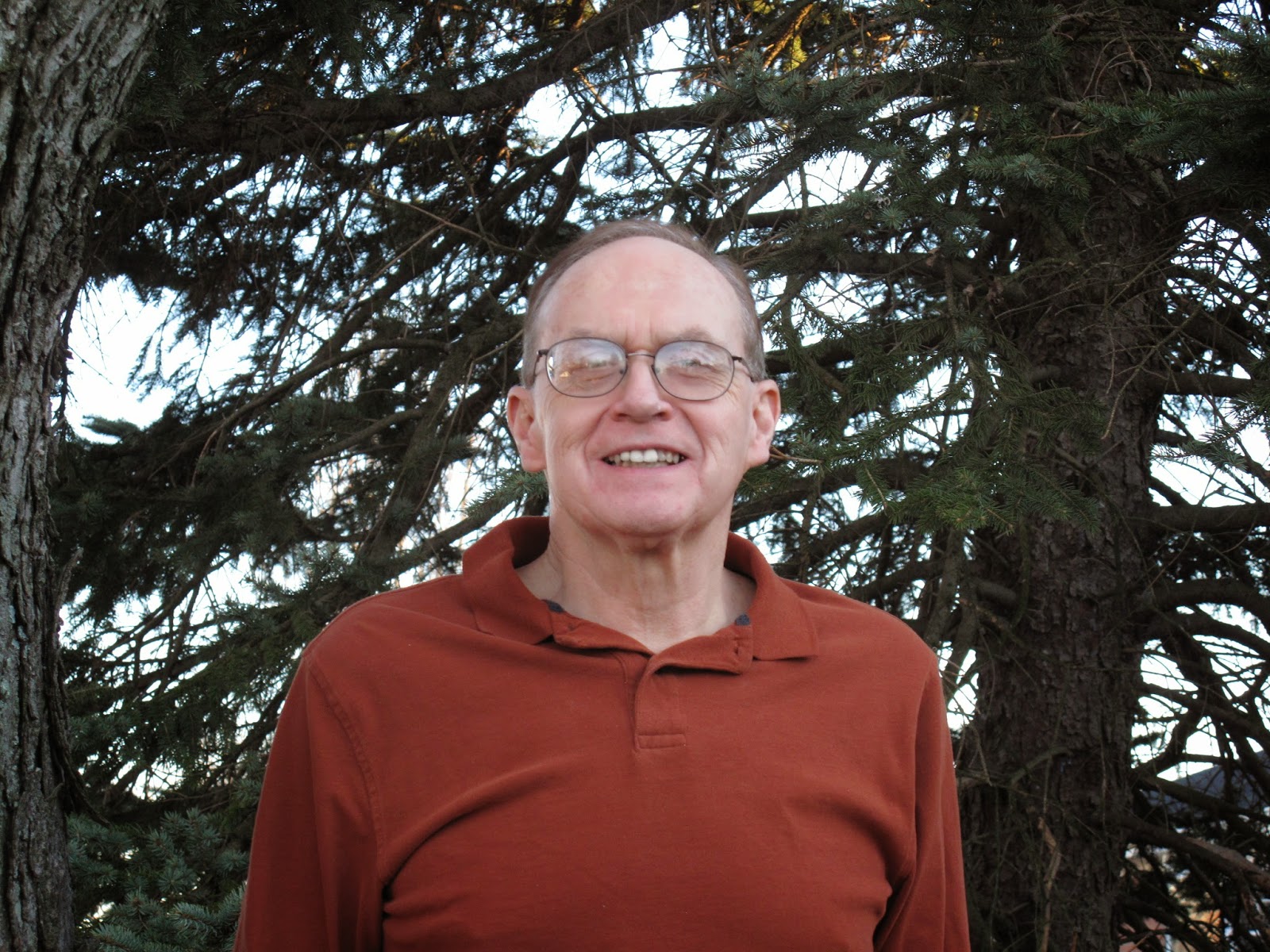 Charles Suddeth was born in Jeffersonville, Indiana, grew up in suburban Detroit, Michigan, and has spent his adult life in Louisville, Kentucky. He graduated from Michigan State University. Over the years he has been a salesman, teacher, truck driver, and fulltime caregiver. He belongs to Green River Writers (Contest Director), the Midsouth SCBWI (Louisville Schmooze host), International Thriller Writers, and the Kentucky State Poetry Society. He also leads two critique groups for children’s writers.


Charles Suddeth gives us strange facts and tales that circulate about Louisville, KY. I found it fascinating. I trust this blog's viewers will also.

Take it away, Charles.

The Dark Side of Louisville


Read at your own risk!!! (those with health problems, fear problems, and so on skip this!)


Ghosts: Waverly Hills Sanatorium, reputed to be one of the most haunted places in the country: a TB hospital that closed in 1962. It has been featured in TV programs & movies. The most famous attraction is the Tunnel of Death: bodies were whisked away at night. Do you have the courage to tour? Not everyone does.


More Ghosts: Tom Sawyer State Park was built on the grounds of an 1870’s mental hospital, Lakeland Insane Asylum. Once housing 3,000, the building is gone, but 2 unmarked potter’s fields hold possibly hundreds of bodies. Nearby, a bricked-in cave was used as a morgue. Ghost tours in October.


Things Best Left Unspoken: At the height of the Slave Trade, Louisville contained as many as 44 slave traders & 4 large slave pens. The term, Down the river, originated in Louisville: slaves were sold, dragged to the wharfs, & steamboated downriver to cotton plantations in the Deep South. Thankfully, nothing remains but historic markers.


Murder: On Bloody Monday, August 6th 1855, members of the Whig Party & the Know-Nothing Party rioted against immigrants, mainly German & Irish Catholics. At least 22 were killed in downtown Louisville and nearby Phoenix Hill. Many of the churches where people sought refuge still stand.


More Murder: The Pope Lick Monster (the Pope family were early settlers) is a half-man, half goat rumored to dwell under the lofty railroad bridge spanning Pope Lick Creek. It hypnotizes its victims, luring them onto the narrow train trestle until they are run over by trains. Despite No Trespassing signs, several people have been killed. By the monster?


Boom! The Indiana Army Ammunition Plant, located directly across the river from Louisville, covered about 15 square miles. It made gunpowder and rocket propellant from World War 2 through Vietnam. Rumors floated through Louisville about people and Jeeps blowing up. Part of it is now Charlestown State Park, but tall fences circle the remainder. Signs announce, No Trespassing.  Even without signs, I wouldn’t set foot on those grounds.


Gone but Not Forgotten: The United States Bullion Depository, AKA the Fort Knox Gold, holds the government’s gold. No one has been allowed inside since the 1970’s, because they don’t give tours, even to members of Congress. Rumors persist that the gold vanished, but no one’s talking. Is the Federal Government broke?

Very interesting, Charles. So much history around Louisville. Sounds like a good city to visit. I can imagine a lot of ghost tales around an old insane asylum, for sure, and we must wonder about the gold in Fort Knox.

4RV Publishing will be releasing Suddeth's YA thriller Experiment 38 this Sunday, Feb. 15, so watch for it and be ready to purchase a copy through 4RV Publishing award-winning catalog store. http://www.4rvpublishingcatalog.com/contents.php 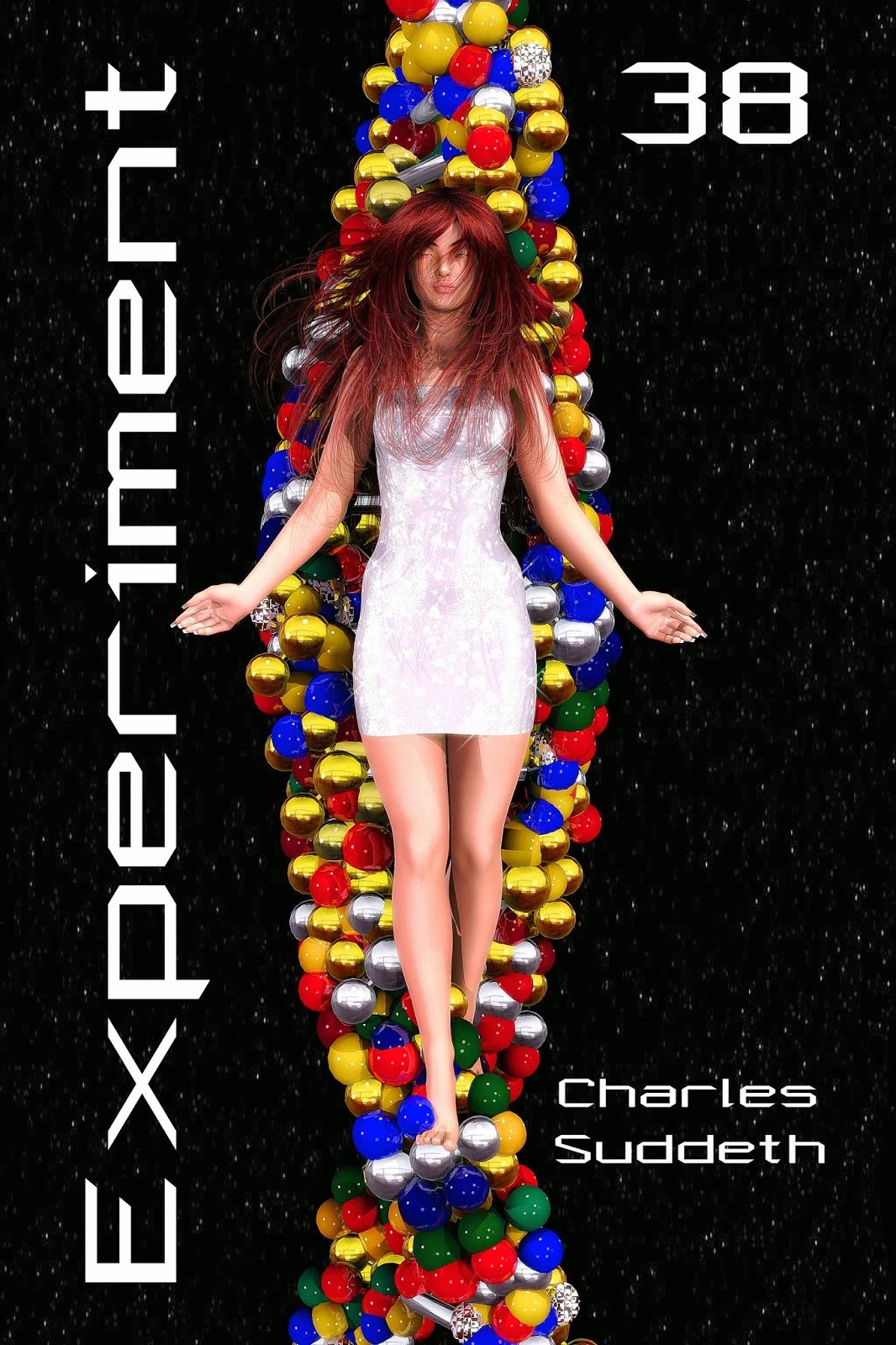 Experiment 38 (young adult thriller, 4RV Publishing, paperback) will be released February 15, 2015:
Eighteen-year-old Emily, small for her age, lives alone with her scientist-father and learns too late that he holds a terrible secret, one that might destroy her life. As she and her boyfriend, Nate, try to unravel the mystery behind her father’s secret, they face danger and uncertainty.
ISBN: 78-1-940310-02-2

I loved meeting you, Charles. The book sounds as interesting as your post. I'll bet you have many of us in line to purchase the book this weekend. Good luck with it.

Congratulations on your book, Charles. Ghost stories fascinate me. I can imagine ghost hunters scouring Louisville for signs of ghosts. A few years ago, I attended a Ghost Convention, and they had pictures and sounds and all sorts of things about ghosts some of them had encountered. Interesting.

Thanks for the comment, Beverly. As you know, ghost fascinate me. Charles' post about Louisville I find very interesting.