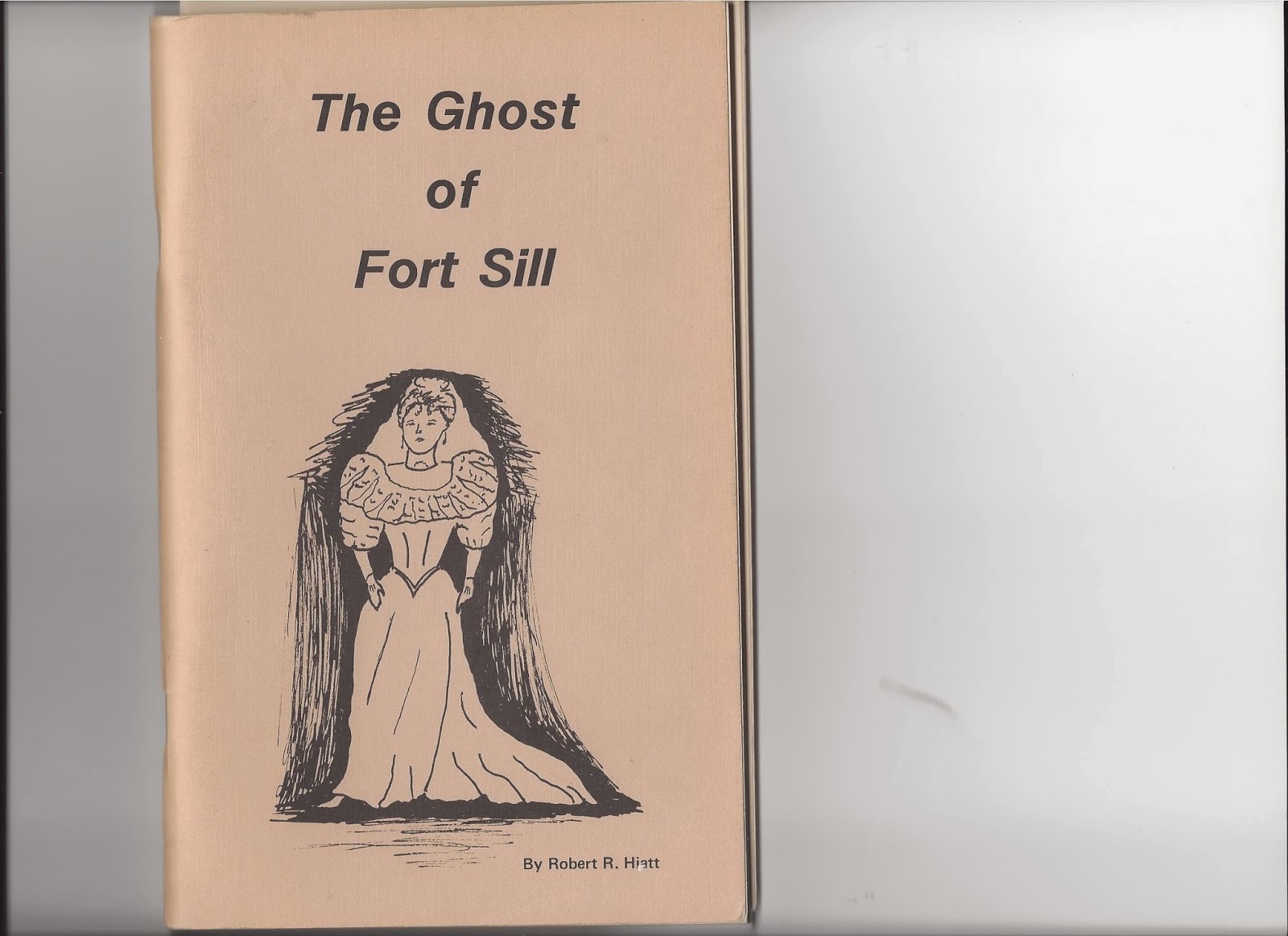 This is my third and last story that I found in The Ghost of Fort Sill by Robert R. Hiatt published in 1989. Especially if you live in the area, I recommend the book. Since it contains maybe twenty-five more ghost legends around the old fort, you just might find the book fascinating, as I did.

Occurrences date back to the 1920s. A veteran of the old Army from that period told Hiatt that the tale of the “old Indian” that walked at night was common knowledge, and was seen by several.

In the 1970s, a lone walker faced off with another walker. As they neared, he got a good look at the ghostly-appearing man dressed like someone from the 1890s. The spirit stared straight ahead, continued on his path, and disappeared.

These two reported ghosts appear to be two different spirits, both seen late at night in the same area.

So, for those stationed or visiting , be careful if you walk the Old Post Quadrangle late at night alone. You might just meet a ghost.