Publisher/author Kathy Cretsinger offer us a bonus today. She has three experiences with ghosts, though she claims unbelief. What do y'all think?


Don’t be angry with me if I tell you I’m not a believer, but ghosts always make a good story. Until five years ago, I lived in the second oldest town in . A small town by the name of Rogersville, and it is reported to have lots of ghosts. I’ve never witnessed any, but I’ve hears stories.


A friend of mine told me one day she got up and found flour on her cabinets and floor of her kitchen. She said, “I guess Mrs. McFadden was at it again.” Like I said, I never saw what she talked about, but I had an eerie feeling when I drove by that house.


Then there is the story about one of the oldest houses in town. The owner, Mr. Netherland, had a beautiful daughter who was to be married in a few days. The daughter’s future husband took her riding to one of the farms a few miles outside of town. Her horse threw her and her neck was broken. Her parents buried her in her wedding dress. The now owner of the house, Captain Netherland-Brown said when the moon was bright you could see her dancing around the trees in her wedding dress. Again, I never witnessed Miss Netherland, but I have an eerie feeling when I drive by the house at night, especially if it’s a moonlit night.


The one thing that would make me believe, if I wanted to believe in ghosts, is the ghost of St. Simons Lighthouse in His name is Freddy.


My daughter and I love to climb lighthouses and we’ve been up St. Simons Lighthouse several times. Once we had a strange experience. Each time we stepped on a step, we heard a clang. I stopped and looked down the steps to see if there were other guests on the stairs, there wasn’t. I looked up and saw no one. When we stopped, the clangs stopped.


You know how things blurt out of your mouth? I said, “If I believed in ghosts, I’d think there was a ghost in here.” At that time we didn’t know about Freddy.


When we reached the landing that either goes out to the walkway around the lighthouse, or to the light, there was a man lying on the steps to the light repairing the tread on a step. He had a rubber mallet and was pounding on the step. He had on work boots, like the kind you don’t see much anymore, navy pants and a white shirt. It was like the clothes I’d seen in the pictures of the keepers. Strange.


After a short look from the walkway and a wave to our family below, we went back inside. The man was gone. There was no one in the room where the lights were and no one on the stairs going down. No one had had time to get down those stairs that fast unless they slid down the stair railing.


A ghost? I doubt it, but it makes a good story.


The last time I climbed the lighthouse was with my four grandchildren and my son. The lady who sold us our tickets said, “You may see Freddy.” I raised my hand and said, “I’ve already seen him.” Five heads turned quickly and five sets of eyes stared at me. They still think Grandma rocks. 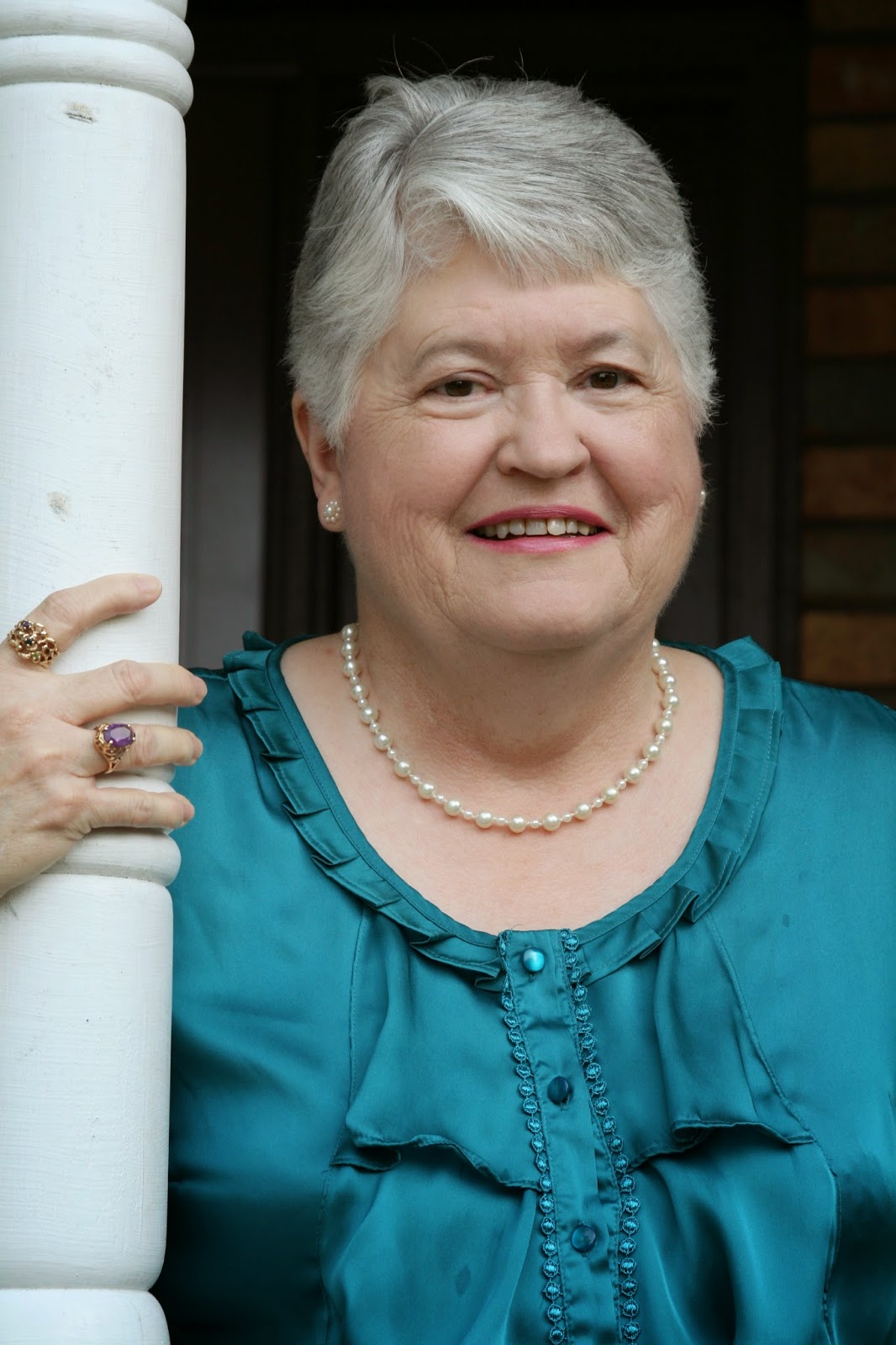 Thanks, Kathy. I'll confess my disbelief in ghosts to a certain extent. However, when questioned about putting a ghost in my inspirational YA, Victoria and the Ghost, here was my answer.

**** "If God can't use the supernatural to help a teenager struggling with life, who can?"

That's still my belief as 4RV Publishing prepares to soon release my YA sequel, A Ghost for Shelley.

So what do y'all think about ghosts?
Posted by Unknown at 5:30 AM