Today, I welcome June Foster to Writing with God's Hope blog. We recently became acquainted online. Her latest release might stir controversy, but I doubt the reader will find it boring.

When asked to supply a devotion, I found June "instant in season and out of season." She gave no less than three devotions to peruse. I enjoyed them all, but the one below goes along with Foster's latest release, Ryan's Father. 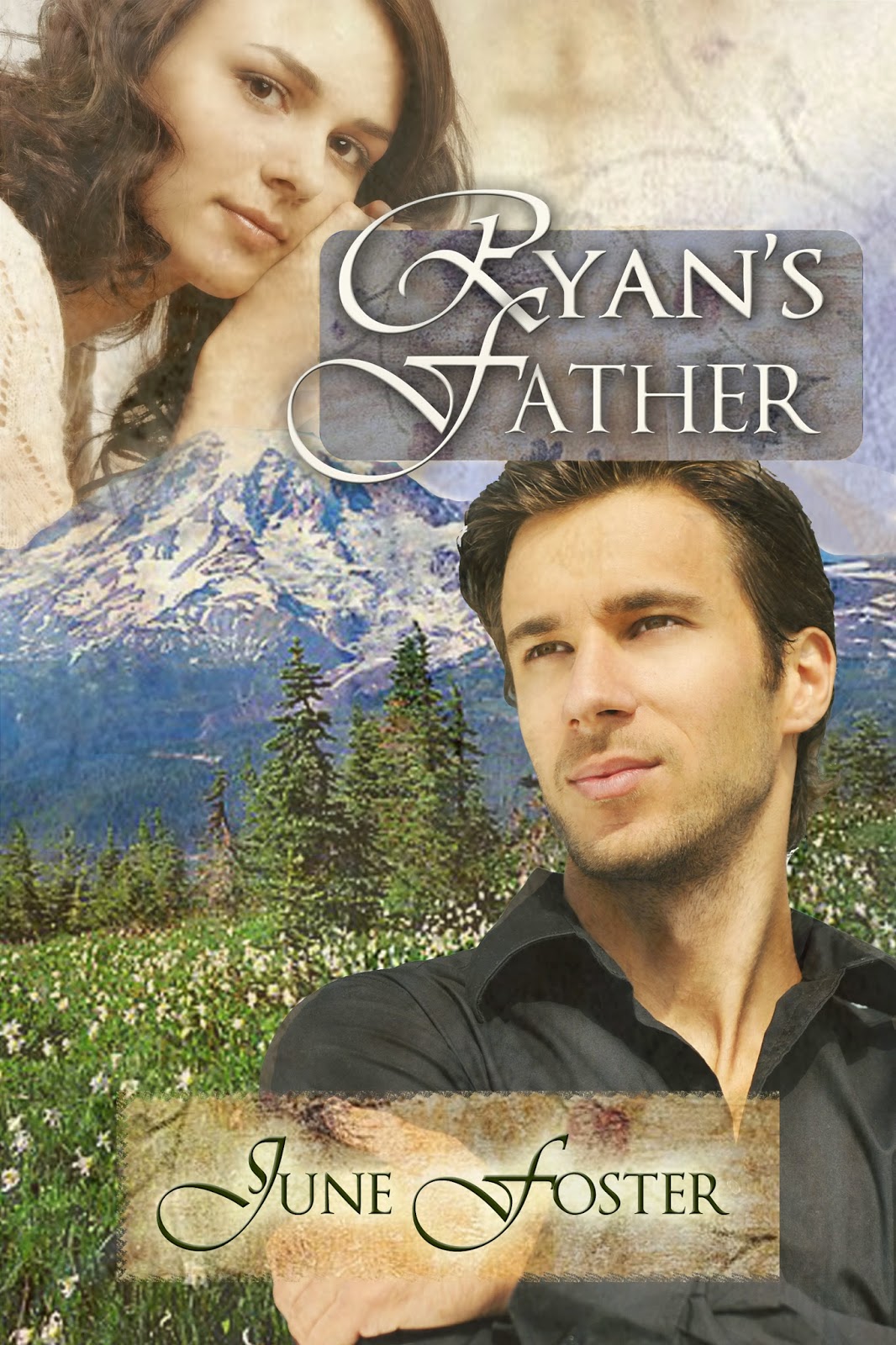 Ryan Reid is a first-grade teacher and a Christian with a heart for neglected kids, but a chance encounter during an earthquake with Sandy Arrington, a beautiful young nurse, rocks Ryan’s carefully guarded world and unearths the secret he has held deep in his heart. Though Sandy falls in love with him, Ryan’s forbidden affections lie elsewhere, and he must depend on the Lord to see him through a battle he always hoped he’d never have to face.


Here's the devotion that helps understand where Foster is coming from with this book.
Spiritual Armor


I've received a lot of feedback on Ryan's Father, my novel which came out January 15 of this year. Ryan is a young Christian man who loves the Lord and wants to serve Him. But when he is forced to admit he has same sex attraction, he begins a journey he thought he'd never take.


Mostly I've received positive feedback about how this subject needs to be broached from a Christian worldview. I've heard from two gay men that said my book was an encouragement and brought hope. But another gay man who, I might add, is a precious Christian who loves God, told me he no longer believes a homosexual can change and is now living in a relationship with another man. My heart goes out to him.


One of the points he brought up was how he'd gone through ex-gay therapy which only drove him to depression. I looked up this reparative, so called "pray the gay away" therapy. Much of it is based on behavior modification such as spending time with heterosexual men and avoiding women unless it's for romantic reasons.


What does all of this have to do with spiritual armor? I think reparative therapy is missing something. Ephesians 6: 14-17 says, "Stand firm then, with the belt of truth buckled around your waist, with the breastplate of righteousness in place, and with your feet fitted with the readiness that comes from the gospel of peace. In addition to all this, take up the shield of faith, with which you can extinguish all the flaming arrows of the evil one. Take the helmet of salvation and the sword of the Spirit, which is the word of God. And pray in the Spirit on all occasions with all kinds of prayers and requests."


It seems to me that the ex-gay therapy is lacking an important element. The sword of the Spirit. Prayer is mentioned at the end of the above Bible passage, but as important as prayer is, it's not part of the armor. Hold God to His word. Seek change based on what the Bible says, not emotions or prayer alone. Utilize the Spiritual Armor of God.


I agree, June. Without the Holy Spirit we have no power. I like your use of spiritual armor to combat the sin of homosexuality. It's our only protection against any addiction or compulsion.


Thanks for stopping by Writing With God's Hope blog today, June. I enjoyed making your acquaintance. I'm looking forward to receiving my copy of Ryan's Father.
Does anyone have questions or comments for June?
Posted by Unknown at 5:30 AM

HI June,
This was a great devotional post, I enjoyed it very much!!

Thanks, Cindy. Sorry, I forgot to give the post a title, so I just changed it. I agree, it's a neat devotion.